Charlotte rapper DaBaby was found guilty of a weapons charge on Thursday in connection to a fatal shooting in a North Carolina Walmart, a spokeswoman for the Mecklenburg County District Attorney’s Office confirmed on Friday.

DaBaby, whose given name is Jonathan Lyndale Kirk, was tried before a District Court judge who found him guilty of misdemeanor carrying a concealed weapon, DA’s office spokeswoman Meghan McDonald told The Charlotte Observer.

The 27-year-old rapper was sentenced to a year of unsupervised probation, according to McDonald.

DaBaby was charged in connection with the fatal shooting of 19-year-old Jalyn Domonique Craig of Charlotte during a fight in the Walmart on Bryton Town Center Drive in Huntersville on Nov. 5.

In an obscenity-laced video on YouTube two days after the shooting, DaBaby said he was in the store shopping with his 1- and 5-year-olds and their mother when someone pulled a gun “and tried to take my life,” the Observer previously reported.

“Daughter could have got hit, son could have got hit (and) me,” DaBaby said in the video. “Lawyers … telling me not to say nothing… But two (people) walk down on you and your whole…family, threatening ya’ll, whip out (a gun) on ya’ll, let me see what ya’ll going to do.”

Prosecutors recharged Kirk on the concealed weapon count, after another judge this year denied a motion by prosecutors to continue the case when a key witness didn’t appear in court. Recharging a defendant in such a circumstance is permitted by state law, McDonald said. 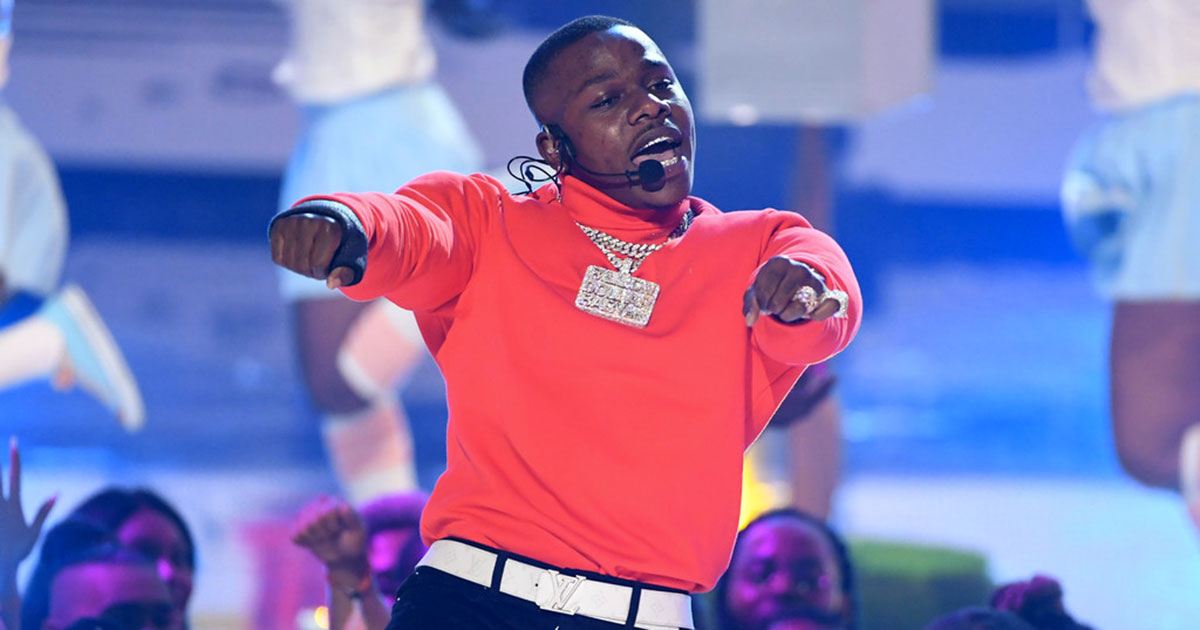 Kirk has not publicly commented about Thursday’s court ruling and did not reply to a request for comment by the Observer on Friday.

Craig’s cousin, Quinae Horsley of Charlotte, told the Observer on Friday that “the family is satisfied” with the verdict by District Court Judge Ty Hands on Thursday.

Yet, she said, “We’re still seeking justice for Jalyn.” The family is retaining new legal counsel, she said, to help spur further action in the case.

DaBaby wowed a national TV audience with a performance of his hit song “Suge” during the BET Awards on Sunday night, and on Monday announced the song went platinum, with a million copies sold, the Observer previously reported.

DaBaby is touring nationwide this summer with 21 Savage, including scheduled North Carolina performances at Red Hat Amphitheater in Raleigh on Aug. 14 and Charlotte Metro Credit Union Amphitheatre in Charlotte on Aug. 15.