In Connection With Shooting 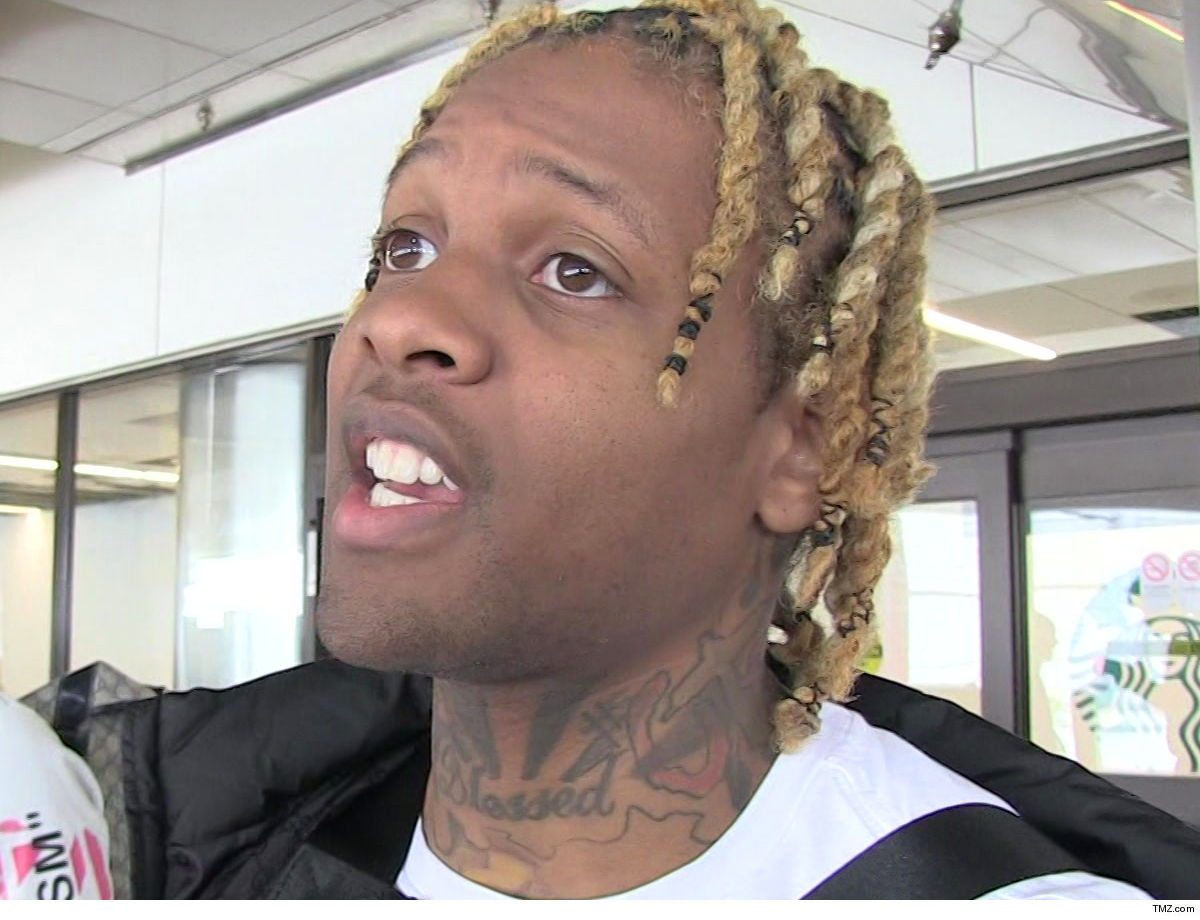 Lil Durk is a wanted man in Atlanta, because a warrant has been issued for his arrest … and we’re told it’s in connection with a shooting.

The Atlanta Police Department tells TMZ … cops have obtained arrest warrants for Lil Durk, but the rapper is not yet in police custody.

Lil Durk — government name Durk Banks — went on Instagram Wednesday night and said he’s turning himself into police on Thursday … but he hasn’t done so yet.

As for the shooting, it’s all detailed in a police report … cops say officers responded to reports of a person shot around 5:45 AM Feb. 5 at a restaurant called The Varsity, where they found a man suffering from a gunshot wound. Police say they recovered 13 shell casings from a rifle and pistol at the scene and found a firearm.

According to cops, the shooting victim was rushed to a hospital and underwent surgery … and we’re told he survived.

Cops say they spoke to 2 witnesses and were told the victim appeared to be in a verbal dispute with an unknown black male before the shooting. Police say they’ve reviewed surveillance footage, and are still investigating.

Cosmopolitan Hotel Will Apologize to Meek Mill for Arrest Threat

Cosmopolitan Hotel Will Apologize to Meek Mill for Arrest Threat