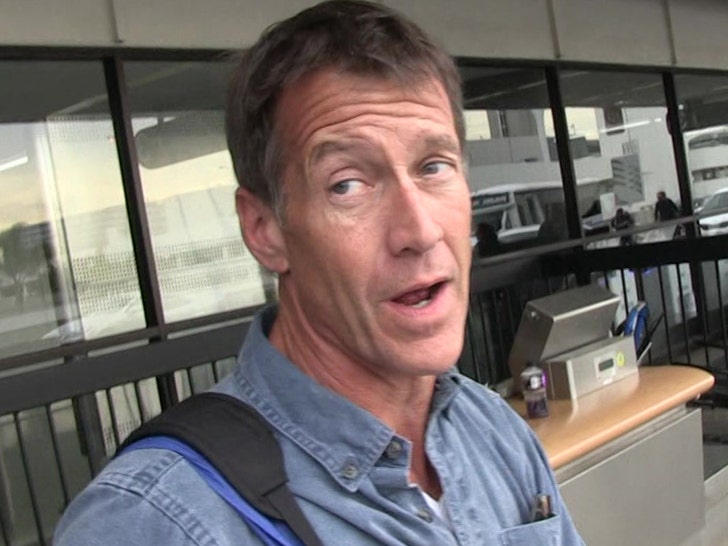 First responders tell us the person who was detained in the car wreck near LAX is indeed named James Denton, but he is NOT the actor … who, of course, is famous for his role as Mike Delfino on “Desperate Housewives.”

We were initially informed it was the actor, but that information turned out to be erroneous … and we apologize.

The actor’s reps tell us James is safe and sound in Canada … and on the set of his current TV series, “The Good Witch.”